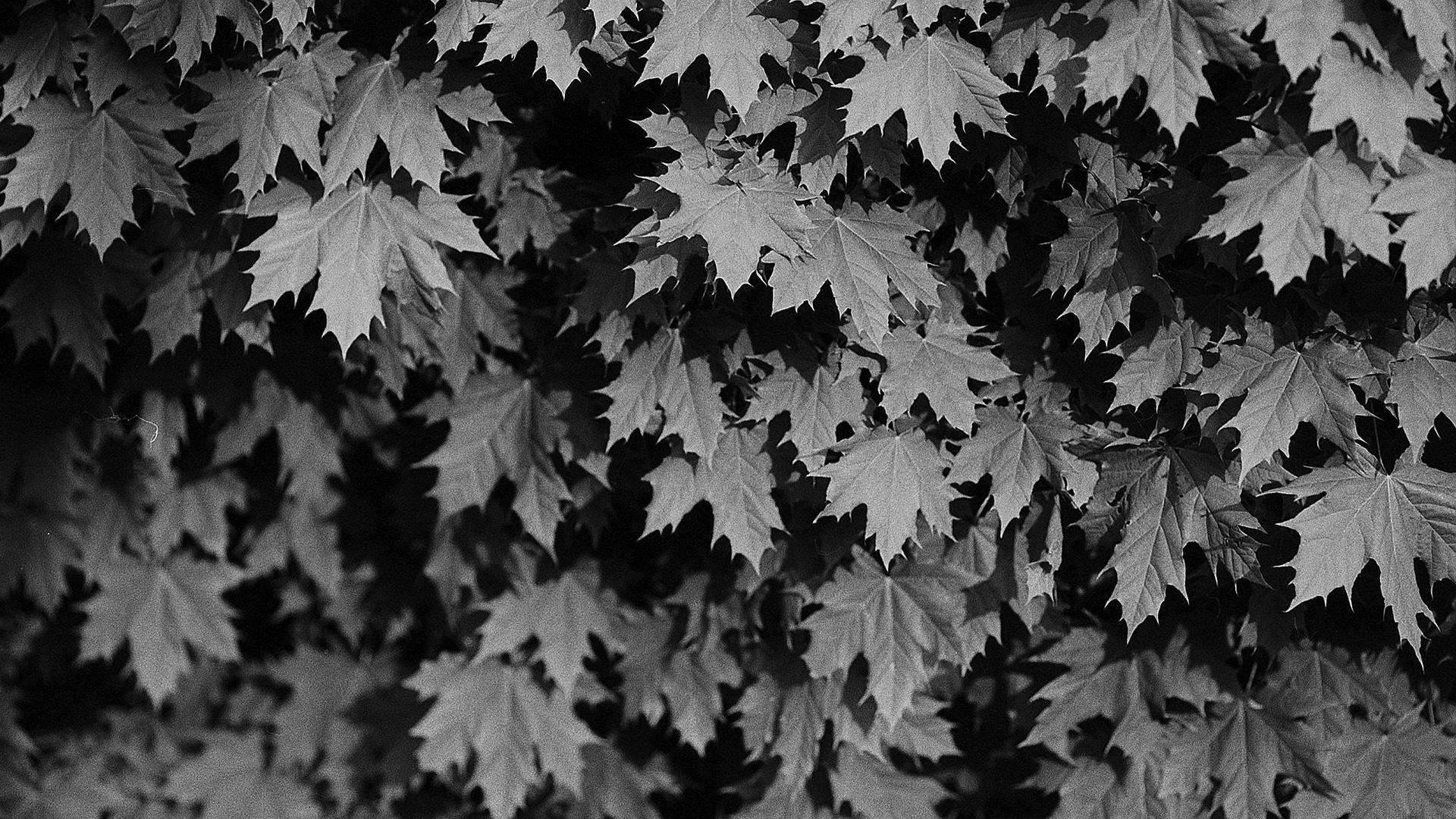 This is not a story about war but the story of an individual who was profoundly impacted by military life during a war. Although I can write numerous stories about heroic Soldiers – those who experienced intense fighting, the near-death experiences or the loss of a comrade. I chose to write about a Soldier that had none of those. I chose to write a story about a soldier whose traumatic experiences within military social structure were quite normal.