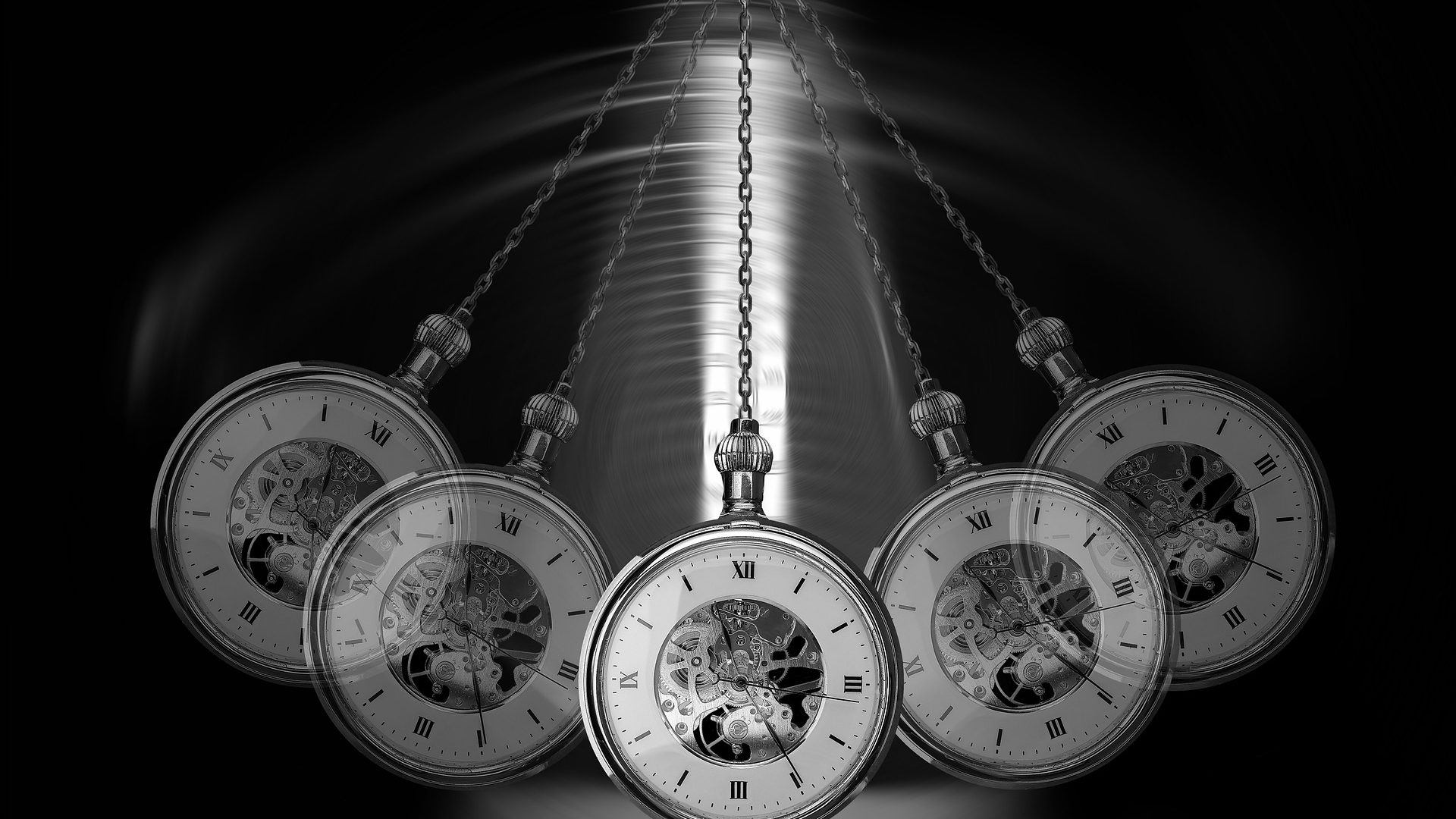 The Pendulum Effect: The War Between Extremes

“For Me or Against Me”

These are both conscious and unconscious worldview and belief statements. These statements are both contradictory and have extreme polarity. You are my friend or you are my enemy. You are my lover, or you are my betrayer. They are good or they are evil. I am accepted, or I am rejected. I love life or I want to die. The world is black or the world is white. You give your all or you give nothing. I am safe or I am in danger. The universe is for me or the universe is against me.

The mind is both brilliant and dumb at the same time (see where I am going with this already?). Scientists agree the brain is the central station for cognition. Humans have a profound ability to learn, think, believe, imagine, plan, create, solve problems. Humans have a profound ability to choose to live above animalistic instincts. We are the only species that can choose to enter a dangerous situation and save another human or animal—we call this heroism. This is where I believe the brain is remarkable.

Scientists also agree that the mind ensures species’ survival. It collects information, applies meaning to ensure the person lives a long life. Bodily information receptors receive information, analyze information, create associations, and either store it in short- and long-term storage banks or dump non-relevant information. The mind collects, stores, and retrieves information that is both pleasurable and painful.

For example, information receptors receive “soft fur, four paws, whiskers, pointy ears and a meow, and a positive feeling.” The brain analyzes the information and concludes this is a cat and positive experience. A cat poses no threat and therefore the cat is safe. The person then stores this information in long-term storage for memory retrieval. A person who sees a cat again will probably have positive emotions and may attempt to pet or play with the cat.

Another example, information receptors receive “car, fast, loud noise, crash, broken glass, sirens, fear and danger.” The brain analyzes this information and concludes car crash, dangerous, and life threatening. The fast-moving car now poses a threat, deemed dangerous and one must avoid it at all costs. In the future, the person who sees a fast-moving car will probably have a fear-based response, and the individual does whatever it takes to avoid another car accident. This fear-based response and avoidant behavior are called survival instincts.

Information in the brain is not solid, but fluid. Meaning, information can have multiple meanings at once and as time goes on, a person’s applied meaning, the memory itself, and memory recall change. Likewise, the strongest memories are those directly connected to emotional experiences—the stronger the emotional pairing, the greater ability to recall that information. Information storage and recall exist on a delicate balance between positive and negative emotional associations. Information can have dual meanings and can conflict because there are both positive and negative emotional associations. Interpersonal and intimate relationships have greater meaning and depth. They exist outside the animalistic instincts of hunter, gatherer, survival, and procreation. Unlike animals, human relationships have deep, meaningful, and emotional connections (I will not argue or debate if animals have emotions and souls—this is not where I am going. However, I will say that human connection, relationship to self, others and the world supersede those that are non-human.). The brain is truly magnificent, leaving no room to wonder why faith groups believe humans are made in the likeness of God. Humans have a profound ability to create, destroy, recreate, cultivate, learn, grow, transcend animalistic survival instincts and form deep meaningful connections with others, a higher power and the world.

The brain cannot distinguish real life from their imagination. René Descartes stated I think therefore I am. Your truth is what you think, is what you believe, is what you are. What you think or imagine in your mind, you believe and you experience and therefore—occurred (I will explain how this affects individuals with posttraumatic stress disorder soon). Therefore, there is no distinction between a fictitious event from a real event. If you imagine a car accident, imagine what it feels like to be in a car accident—it will be as though you were in a car accident. It’s pretty dumb if you think about how ludicrous it sounds.

But this leads me into the battle in the mind for individuals with posttraumatic stress. Trauma can cause one feel off balance—as if, to swing from one extreme belief, thought, or feeling to another opposite extreme. These polar extremes are called the pendulum effect. Negative and positive emotion associations continue to provide validation for belief polarities. Memory recall, such as traumatic and triggering events, provides the pendulum energy. The person may begin to question themselves, their beliefs, their truths. After trauma, those things that were real are no longer real. Truths, such as “the world is an exciting place” get morphed into something dark and sinister. It is hard to trust because trust is hard to define. Likewise, it is hard to feel safe when the world is so unsafe. This is the war between two extreme truths.

Posttraumatic stress is the war of the minds resulting from experiential and memory association polarities. Because one association can have polar opposite meanings that can cause inner conflict between truths. For example, one might say “it is true this person did a terrible thing” and “It is true this person did a great thing.” The stronger the emotional connection with the associated memory, the greater truth that experience and meaning have. Keeping that in mind, it is important to note that negative emotional experiences have greater memory recall than positive emotional experiences. Why? Because the brain’s number one job is to ensure species’ survival. The disorder comes from the inability to distinguish one from the other. A traumatic experience caused by another human can result an impaired ability to distinguish a good guy from a bad guy. Likewise, the longer a person relives (intentionally or unintentionally) that traumatic event, the truer that event becomes.

For trauma victims, sometimes the greatest struggle isn’t living after the trauma but living in a war between two truths.